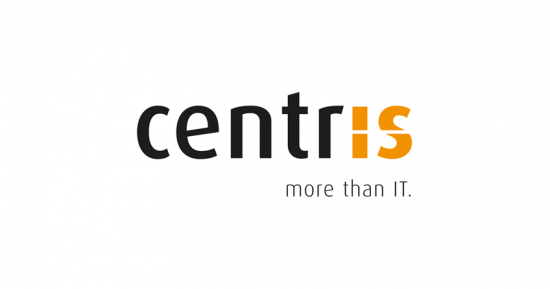 IT service provider Centris introduces the Sumex II invoice verification solution in the outsourcing model for "Branchen Versicherung Genossenschaft" and "Aargauische Gebäudeversicherung". This marks the successful connection of the first two of five new insurance customers to the Sumex solution. With Sumex II, insurers can automate their entire benefit verification process. 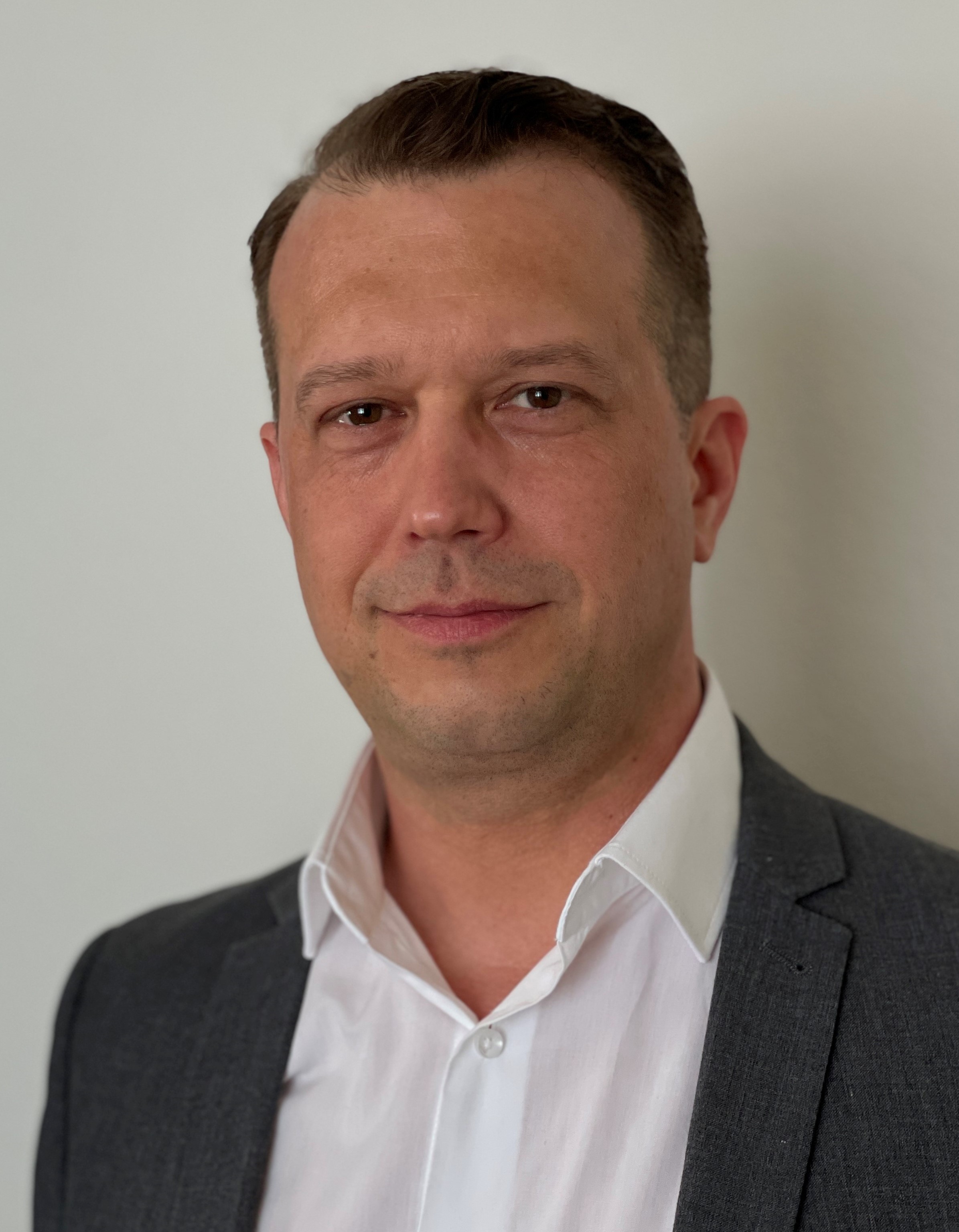 Since the beginning of September, Branchen Versicherung Genossenschaft, a Zurich-based SME insurer, and Aargauische Gebäudeversicherung (AGV), founded in 1805, have been auditing and processing their invoices and receipts using the Sumex II invoice verification solution. Centris, an IT service provider based in Solothurn, has been operating Sumex for almost two decades as part of its Swiss Health Platform (SHP) industry solution. The software itself comes from Sumex AG, a subsidiary of ELCA Informatik, and is developed in direct collaboration with Swiss health and accident insurers. The modular structure and the latest technologies allow a pronounced individualization, efficient dark processing and an optimal support of process automation. In addition to the high maturity of the solution, insurers benefit in particular from uncomplicated integration into existing core systems, versatile customization options and strict data protection.

Electronic invoice processing is new to the insurance industry. Thanks to the clear technical requirements of the insurer and the conceptual know-how of Centris, it was possible to set up and go live with a customized automated invoice verification system in just a few months.

"The introduction of Sumex II is another important step on the road to digitalization for Branchen Versicherung. Together with Centris, we were able to put the solution into operation on schedule, and already after a short time, increases in quality and efficiency were noticeable,"

The implementation also went smoothly at AGV, which started the project somewhat earlier. The insurance company already had a simple invoice verification system, which had to be replaced with Sumex - but on the premise that invoice processing could continue in the existing process of the core system. For AGV, therefore, in addition to the new interface to the core system, the DRGplus service was also integrated directly into the process as an external auditor. Because this reduces media discontinuities, processing becomes much more efficient. According to Nadine Hackl, head of the Cantonal Accident Insurance department, Centris provided AGV with competent and committed support in the project from the very beginning:

"The project was thought through, planned and implemented with foresight. The implementation of the DRG component according to our wishes and needs was also incorporated into the project without any problems."

The solution worked to their complete satisfaction, Hackl adds. The projects now completed involve only two of a total of five new customers where Sumex is to be introduced. The other three projects have already been started. Centris CEO Patrick Progin is pleased with the successful start with AGV and Branchen Versicherung.

"Now that these projects have been successfully completed, Centris is doing everything in its power to ensure that our customers' good experience is maintained through flawless operation."

About Centris AG
Centris is one of the leading service providers for modular IT solutions in the Swiss health and accident insurance market and checks invoices of about half of the insured persons throughout the country. As one of the largest employers in the city of Solothurn, it employs around 280 people from the IT and insurance sectors. The company has a history of over 70 years. Its clients include Allianz Suisse, Aquilana, Assura, Atupri, AXA, EGK, Helsana, Helvetia, innova, Die Mobiliar, ÖKK, Solida, SWICA, the Sympany Group and Vaudoise Insurance.

By continuing to browse this site, you accept the use of cookies or similar technologies whose purpose is to produce statistics on visits to our site (tests and measurement of visitor numbers, visit frequency, page views and performance) and to offer you content and promotions which will be of interest to you.

OK, accept all Disable all Configure
close
save

Find out about the type of cookies stored on your device, accept or block them for the entire site, all services or on a service-by-service basis.

These cookies provide us with insight into traffic sources and allow us to better understand our visitors anonymously.

These cookies are used to track visitors across websites.

The intention is to enable us to offer more relevant, targeted content to existing contacts (ClickDimensions) and display ads that are relevant and engaging for users (Facebook Pixels).